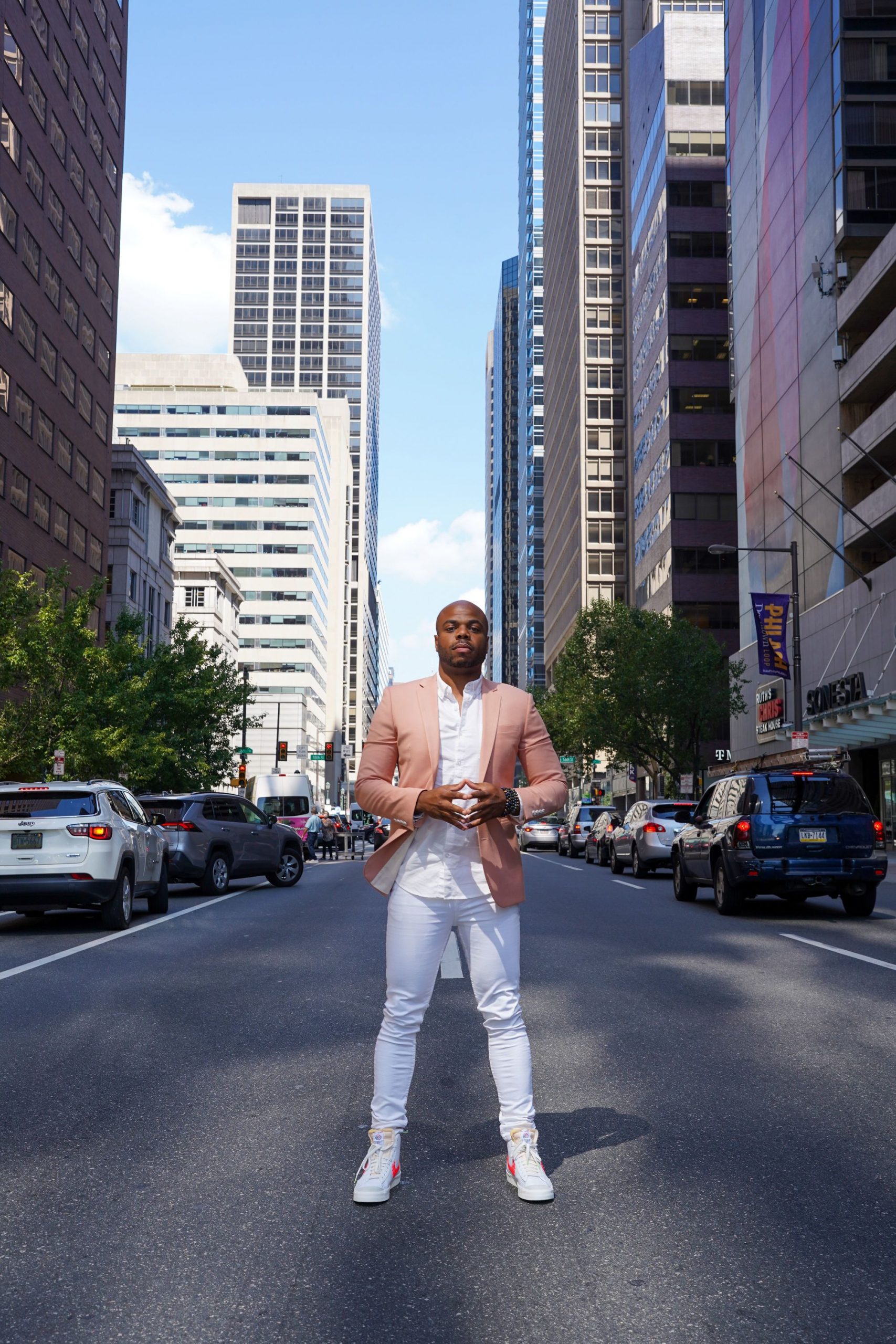 Let’s say you’re on the hunt for a job. So you turn to any of a number of job search engines out there — maybe Monster, maybe Zip Recruiter, maybe Indeed — where you find dozens or even hundreds of jobs that might be a good fit. You go through the application process, only to find out later that your dream job requires drug testing. You, like so many Americans, are a regular marijuana user. This is the problem that the new job search engine Phynally seeks to solve.

The Philadelphia-based company accepts job postings only from employers that don’t require job candidates to undergo drug testing for marijuana. Maybe a bit less formal? The site went into beta mode in the spring and started accepting paid postings — there aren’t many yet — in June.

“We are the LinkedIn for cannabis users,” says Phynally founder Damian Jorden, a 35-year-old East Falls resident. “We want to match people with transparent employers who have transitioned out of those old policies that date back to the War on Drugs — employers who know that the future is legalization. We want to engage with more progressive employers.”

Phynally doesn’t focus on jobs in Philadelphia; it’s a national play. While there are some Philadelphia-area listings in Norristown and Swedesboro, you’ll also find jobs like social media manager for Amazon Prime Video in Culver City, California, and cardiac catheterization lab tech for Maine Health in Portland. Positions are searchable by location and job sector. Employers can currently post some positions for free or purchase an unlimited postings package for $150 per year.

The company’s revenue model also includes advertising from doctors who can prescribe medical marijuana. Phynally tries to match these doctors with marijuana-using job hunters who might not yet have their medical marijuana cards.

Job seekers can upload their résumés for free; Jorden says he’s had more than 7,000 such uploads in the past month. Employers can find you on the site through your résumé, and you use your uploaded résumé to apply for the listed jobs.

Jorden graduated from Bishop McDevitt High School in Wyncote before attending — but not graduating from — La Salle University. “College is great and all,” he says. “But I’ve been a true entrepreneur at heart since I was a kid. You have to have the ability to have entrepreneurial foundational skills and turn your dream into reality.”

After La Salle, Jorden pursued a career in public relations and sports management.

“I’ve represented lots of celebrities and sports figures like LeSean McCoy,” Jorden tells Philly Mag. “But I decided to make the leap into tech with this idea. And I think it’s the best decision I’ve ever made. Being a Black individual in cannabis and in tech — we aren’t really represented well in these areas. I see a lot of potential.”

Free resources, inspiration and advice — delivered right to your inbox.